The coronavirus pandemic reopens the debate about the ethics of experimentation 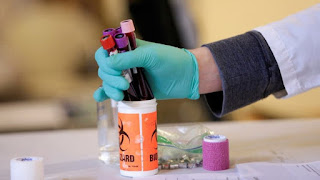 Article: The coronavirus pandemic reopens the debate about the ethics of experimentation
Omar Al-Ubaydli
The shutdown of nonessential businesses could cost the US economy nearly $6 trillion per year of shutdown, according to new analysis. Consequently, health and business sector innovation that allows a return to normality will yield potentially massive returns. This forces us to reconsider the legal and ethical barriers that society places on innovation.
Once upon a time, scientists could treat the world as their petri dish, resulting in distinctly unethical experiments. Sometimes, the intention was good, such as when 18th century surgeon James Lind experimented on how to treat scurvy-afflicted sailors in the British navy, without adhering to modern-informed consent protocols. Other times, the research was entirely nefarious, such as when British military scientists exposed Indian and British soldiers to mustard gas in the run up to World War II to evaluate the chemical weapon for use against Japan.
Similar episodes led to the first issuance of international guidance on the ethics of medical research involving subjects – the 1947 Nuremberg Code. There have been many subsequent revisions regarding what sorts of experiments society is willing to tolerate.
(...)
Source: https://www.google.com/amp/s/english.alarabiya.net/amp/views/news/world/2020/05/09/The-coronavirus-pandemic-reopens-the-debate-about-the-ethics-of-experimentation 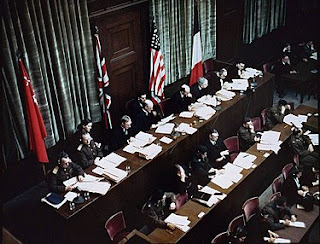 The greatest Nuremberg of all time is on its way (NB: translated from German)